Formula Atlantic to feature with HSCC in 2022 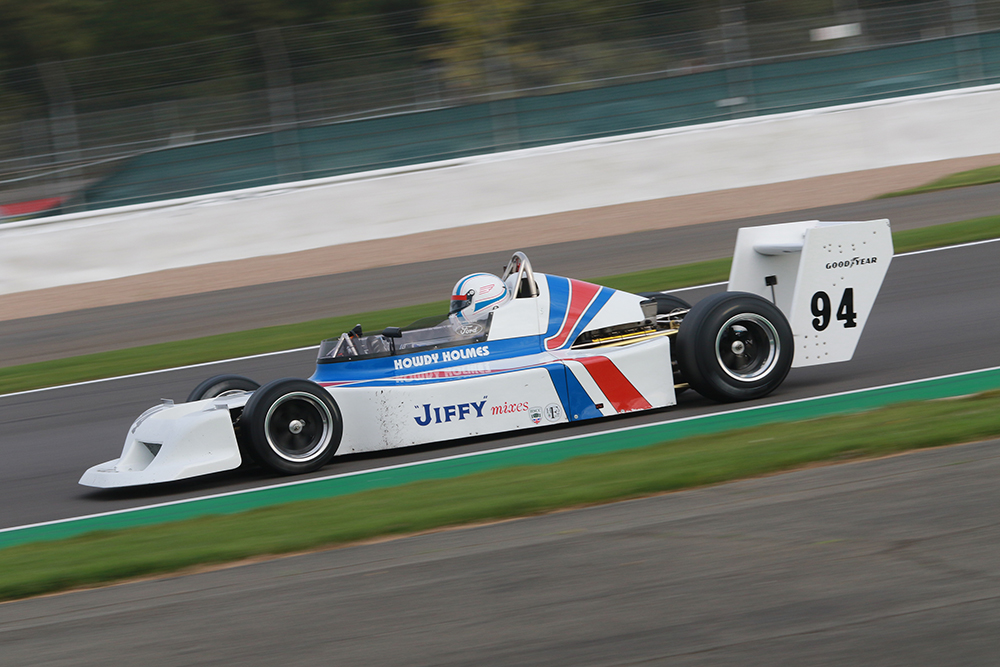 The Historic Sports Car Club will host a stand-alone Formula Atlantic event in 2022, with an invitation double-header meeting, which will be run under the Aurora Trophy regulations, on the Brands Hatch Indy circuit during the Club’s season-opening meeting on April 2/3.

The races will be for the 1600cc single seaters of the 1970s and early 1980s, including Formula B and Formula Atlantic cars from 1967 onwards.

There is a growing number of Formula Atlantic cars now being rebuilt and re-prepared for racing and prime-mover Iain Rowley reports constant interest from prospective racers. “I’ve had an amazing few days recently with four more new Atlantic owners and drivers contacting me,” said Rowley, who already has a database of more than 30 cars that could be racing in 2022.

The races will cover the early twin-cam Formula B and Formula Atlantics from the formative years in the US and the start of the category in the UK in 1971 right through to the Ford Cosworth BDD-engined cars of the later 1970s and mid-1980s.