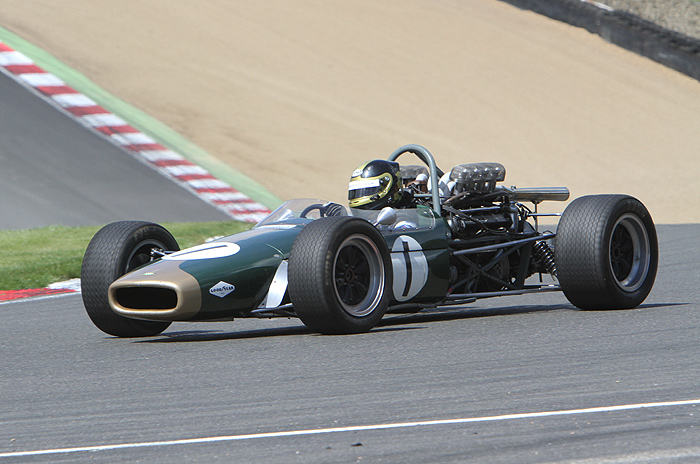 Several former Brabham racers will be on hand at Autosport International (8-11 January) when the Historic Sports Car Club’s display will celebrate the story of Brabham racing cars.

As many as 11 Brabham racing cars from the 1960s and early 1970s will be on show at the NEC Birmingham to mark the life and work of Sir Jack Brabham, who died in the summer.

The drivers will join HSCC members and club officials for an informal gathering at 2pm on Friday afternoon. Meanwhile, Grand Prix winner John Watson has pledged to visit the stand on Thursday.

Autosport International runs from 8-11 January at the NEC in Birmingham. The HSCC Brabham display will be in Hall 6, stand numder 6700.