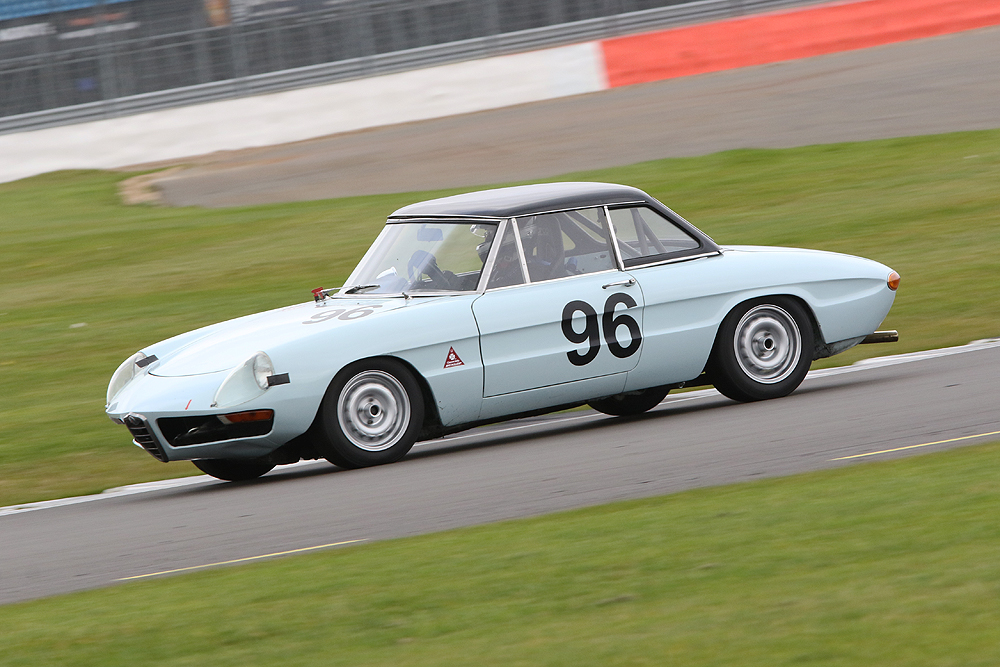 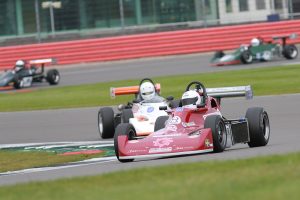 Irishman Peter Drennan (Reynard SF79) was new to Formula Ford 2000 when the season got under way in July, but a double win at Brands Hatch set him up for the Historic FF2000 title at the first attempt. Meanwhile, Steve Platts earned another Historic Touring Car title to add to the one he won in 2017 in his Singer Chamois.

Both the Historic and Classic Formula Ford Championships will be settled during this weekend’s Formula Ford Festival at Brands Hatch (24/25 October). In the Classics, Cam Jackson (Van Diemen RF80) is unbeaten with five wins from five rounds and a top four finish in the first race would put the matter beyond doubt.

In the Historics, Pierre Livingston (Merlyn Mk20) won four on the trot at Oulton Park and Cadwell Park through the late summer to build a 15-point championship lead heading into the final two races. However, with 25 points on offer for each race win, Cam Jackson (March 709) and Linton Stutely (Royale RP3) are well in contention.

Due to the shortened 2020 season, six HSCC categories did not run as championships and there will be no 2020 champions in Thundersports, Guards Trophy, Aurora Trophy, Classic Clubmans, the Dunlop Saloon Car Cup and Historic Formula 2.