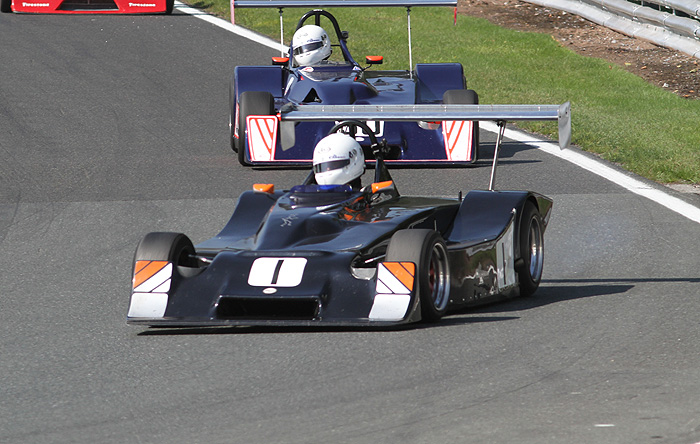 The burgeoning Classic Clubmans movement has received a major boost with the news that the Historic Sports Car Club will be running a championship for the category in 2014.

Following a trial series of races this season, a full MSA championship is being organised for 2014. The schedule will cover six race meetings, with dates at Thruxton, Snetterton, Cadwell Park, Croft, Oulton Park and Brands Hatch Indy.

The category for pre ’81 front-engined sports-racing cars has its origins with the HSCC and is a very affordable way to race a car with outstanding performance in the historic arena.

Series prime mover David Childs is very excited about the new HSCC championship. “It is absolutely magical and it has already had an amazing affect on the competitors,” said Childs. “We’re a growing formula with potential to grow more. Our cars are very different and they fit the HSCC period perfectly.”

A total of 32 cars raced in the category in 2013 and interest for the coming season is running at unprecedented levels. The Mallock organisation, a mainstay of Clubmans racing for nearly half a century, has sold nine Classic Clubmans cars in the last three months.