The Historic Sports Car Club is organising a new race category for up to 2-litre single-seater racing cars from the 1980s.

The series is to be titled the Geoff Lees Trophy in deference to one of the UK’s most popular and successful single-seater racers of the era and Lees has given enthusiastic backing for the series. Lees first made his name in Formula Ford in the mid-1970s and rose through Formula 3 and Formula 2 to race in F1. He won the 1981 European Formula 2 Championship, went on to race extensively in Japan and competed at Le Mans 14 times. 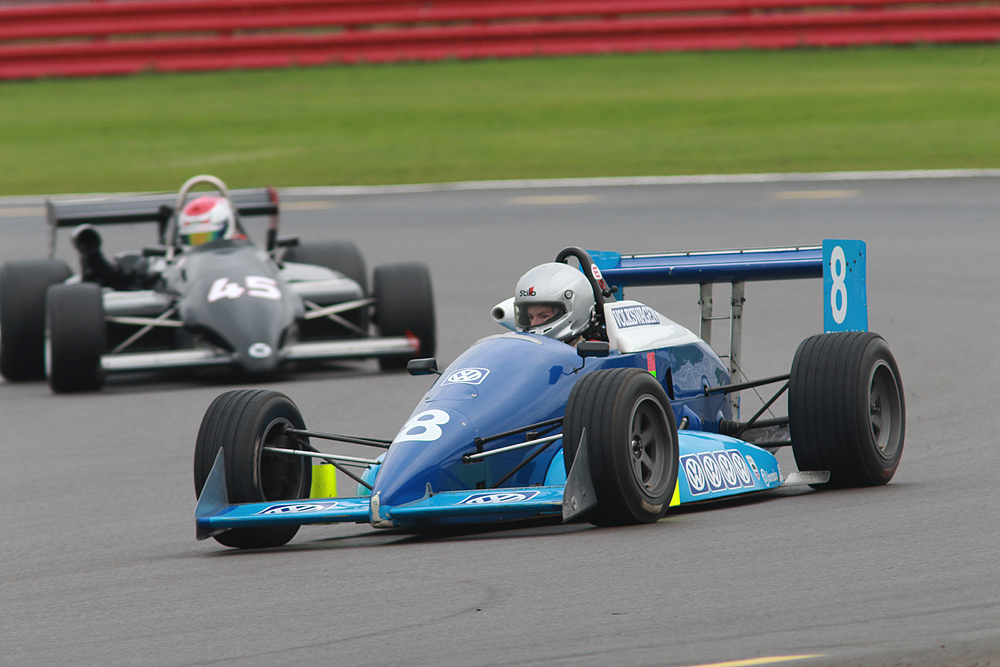 There are no upcoming events at this time.

PLEASE NOT THAT FINAL TYRE REGULATIONS WILL BE ADVISED SHORTLY

The series is open to Formula 2, Formula Atlantic, Formula 3, Formula Ford 2000 and Formula Super Vee cars built and raced during the 1980s, while an invitation class will be available to other suitable period single-seaters including those from Formula Vauxhall Lotus and Formula Renault. The Club’s Historic Formula 2 Championship has a cut-off at the end of 1978, so the Geoff Lees Trophy will appeal to owners of 2-litre F2 cars built from 1979 to the end of the category in 1984.

Cars must be in original specification with only the addition of current safety requirements. Cars should have current FIA papers or HSCC Vehicle Identification Forms as proof of conformity.

The Geoff Lees Trophy sits alongside the HSCC’s current portfolio of categories, most of which cater for cars up to the start of the 1980s. The cut-off dates for all the other categories will remain unchanged.

Class I: Invitation Class For period Single-seaters of engine capacity up to 2-litre, built between 01/01/79 – 31/12/89 not included in the above classes or not complying fully with the period specification for the above classes.