Launched for the 2020 season, the 80s Sports & GT Challenge is a race series for production touring, sports and GT cars from the 1980s.

The series is open to cars with standard bodyshells and only minor modifications to engines and suspension. The series is not open to Caterhams or homologation specials for competition. Cars are split into classes based on engine size, with a separate class for turbocharged cars. Cars race on treaded types from Motorsport UK list 1A, 1B and 1C.

The series complements the Club’s existing highly successful Historic and 70s Road Sports Championships, which cater for cars from the mid-1950s through to the end of 1979. 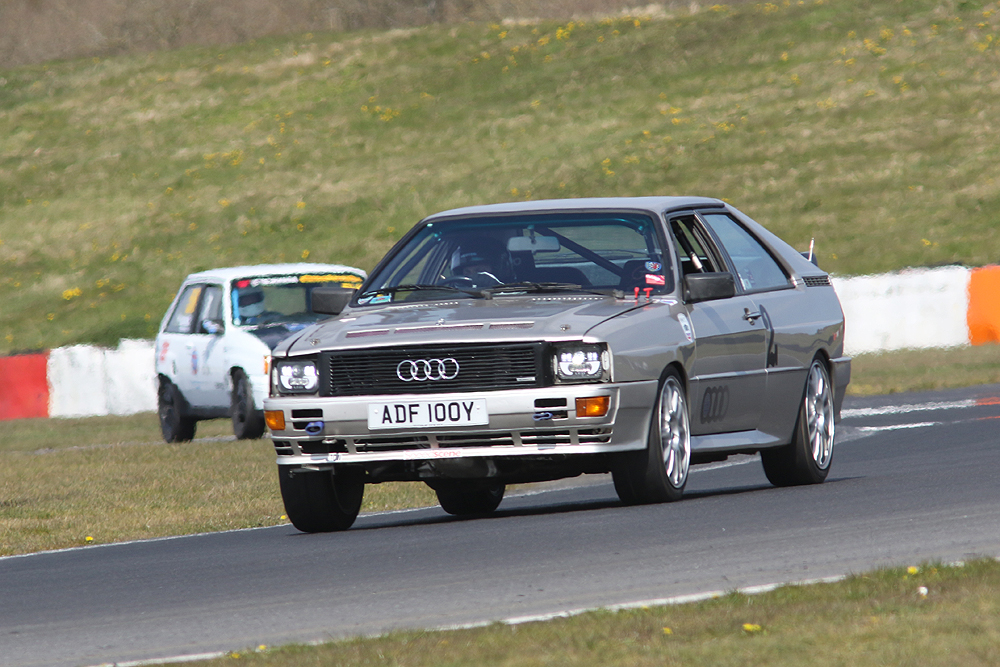 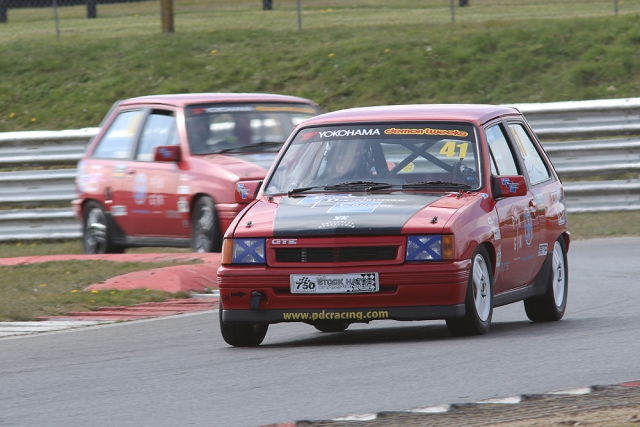 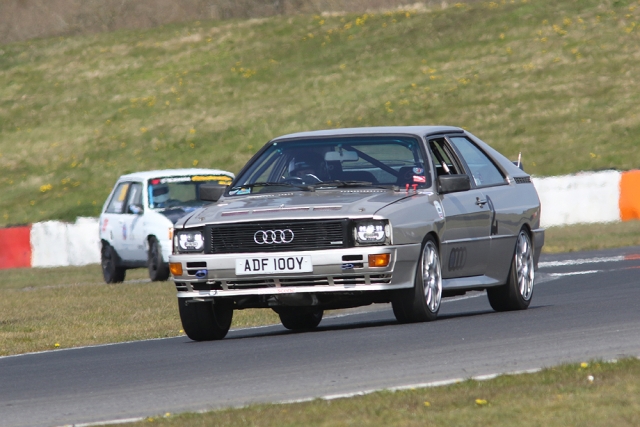 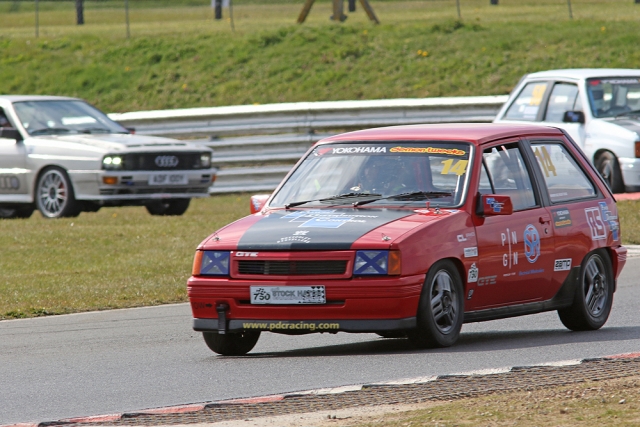 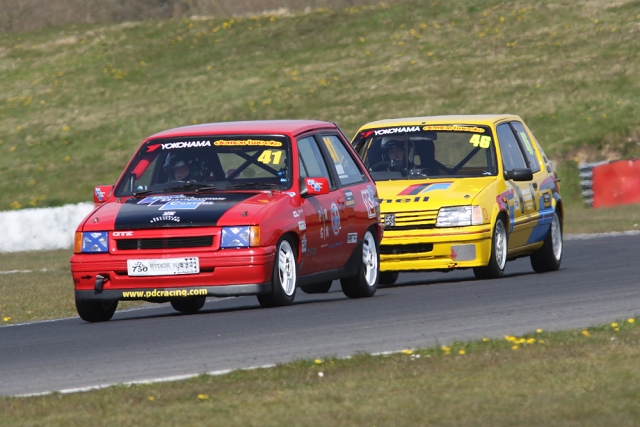 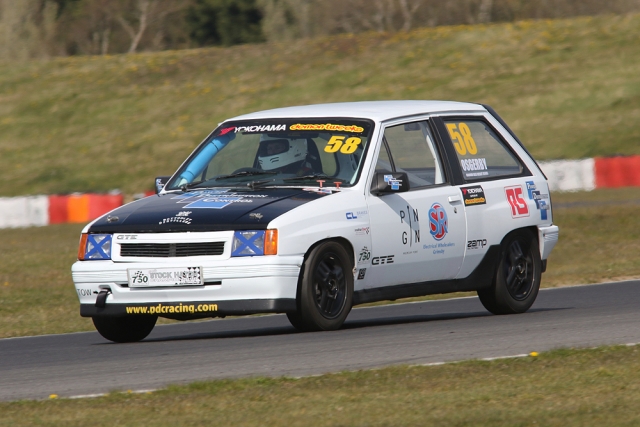