Baldwin and Fletcher to be honoured in HSCC Modsports and Saloons 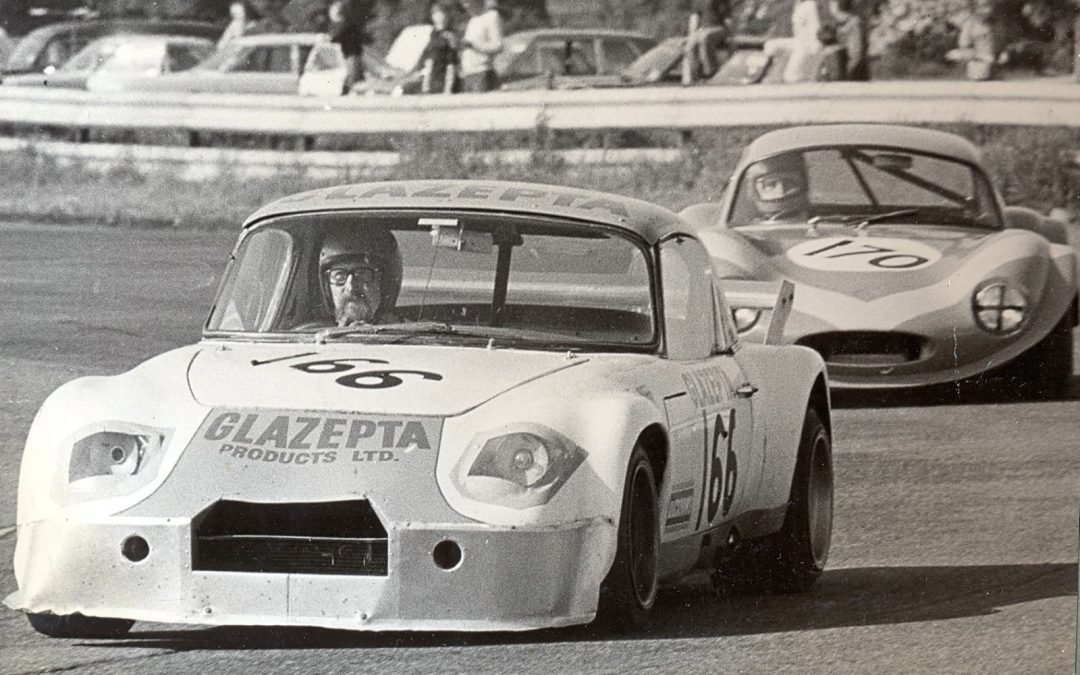 Peter Baldwin and Jon Fletcher, two of the stars of national racing in the late 1960s and 1970s, will be honoured by the new Modsports and Saloons category from the Historic Sports Car Club.

Both drivers have given enthusiastic approval to the initiative to re-create a period of national racing history. Eligible cars will be those that comply with period MSA ‘Blue Book’ regulations and the series will be for cars as raced in period with original material bodies, engines from the original manufacturer and with a maximum of two valves per cylinder.

In 2022, the HSCC will run pilot races for Historic Modsports and Saloons as a lead-in to a fuller programme of races in 2023. The inaugural races will be at Cadwell Park during the Wolds Trophy meeting on 4/5 June. This will be followed by a single race at Oulton Park (5 August). Subject to demand, additional races may be added later in the season.

Series prime-mover Steve Watton said: “We’re delighted to announce that both Peter Baldwin and Jon Fletcher have given the new series their blessing. In period, they were two of the leading drivers in the type of car we hope to attract, and I’d like to thank them for their support.”

Interest in the new category is already building well and in the first week following the announcement around 20 drivers with suitable cars registered their interest.

Andy Dee-Crowne, CEO of the HSCC, said: “I’m very pleased with the initial response to Historic Modsports and Saloons. This year is a time to build interest ahead of a planned fuller programme of races in 2023. Having the support of Peter Baldwin and Jon Fletcher is a very positive development.”